Catalonia's context within the EU and the Fourth Turning


One of my main passions if you like in finance is the political economy. So the intersection of markets, politics, economics.

I would hardly say that regional debt yielding 2% is 'dislocated' but its more the spread vs Madrid that counts.

Catalonia is one of the richest and most productive parts of Spain (https://www.statista.com/statistics/327120/gdp-per-capita-in-catalonia-spain-and-eurozone/), and similarly, the Basque country in the north near France is rich and has even less cultural similarities to Spain (the Basque language may be derived from an army of Attila the Hun, ie Turks from the Mongolian steppe most of whom eventually settled in modern-day Hungary). If Catalonia gets full fiscal devolution or even independence it will hit Madrid hard which already has 100% debt to GDP. The Basques may also demand a similar deal. The two regions combined are over 40% of Spanish GDP. This would be like the west coast separating from the USA.

I think its hard to predict these outcomes ahead of time and often such important votes are near run things. In fact we have had 'near misses' in the Netherlands, France and Germany this year. So you just have to get out of the way or hedge any existing positions as best you can. Once the dust settles, if Catalonia is cheap vs Madrid, in the end its probably a better credit than Madrid is going forwards.

There is political discord stirring in other parts of the EU and Draghi has successfully papered over the problems from a financial markets standpoint. His policies mean also that problems and dislocations are likely to be localised. France and Germany are probably the only two economies big enough to drive a systemic problem at the moment. Italy has an election next year with three of the four leading parties being Eurosceptic. However one of those is Berlusconi and the likely outcome of the election is a centrist coalition of Renzi and Berlusconi.

I think more generally we are at the turning point of many long run trends. Decentralisation in Europe is one new trend (Brexit, Catalonia, Poland and Hungary refusing some EU edicts). Wage-inflation is another (Trump, Sanders, Corbyn, Le Pen etc). Huge credit super cycles topping out (eg the US credit cycle that started in the mid-1980s), Germany's intra-EU labour arbitrage which has crushed southern European and French industry is seeing some pushback from Macron.

There are many distortions in European fixed income. For example last year I looked at AFL, Agence France Locale. It had a negative yield at the time. Its effectively a 1% equity, 99% debt CDO/ ponzi scheme to finance/ refinance the local municipalities in France who have in many cases taken on CHF and Yen debt and then set up AFL to lower their EUR interest rates. It traded down towards the French election but partially recovered since. Any threat of impairment, ie enough defaults to burn the equity tranche, it will trade off quite a few points. The current yield on it is about 20bps annualised to maturity.

PREPA bondholders try to use DIP financing to squeeze out minorities

PREPA bondholders trying to swipe the assets via a DIP loan and FEMA funding and squeeze out minority bondholders at no doubt knocked down pricing and with cheap FEMA funds to support the recovery.

https://theintercept.com/2017/09/27/puerto-rican-debt-holders-respond-to-catastrophic-hurricane-by-offering-puerto-rico-more-debt/
Posted by Strategic macro at 09:11 No comments:

Where should the US 10 year Treasury be trading?

Outside of a recession is there any reason the US 10 year cant be pushed over 3% by Fed hikes? Any sign of wage inflaiton starting to take hold should do it. Most sub-sectors of Core PCE have over 3% inflation underpinned by wages already. 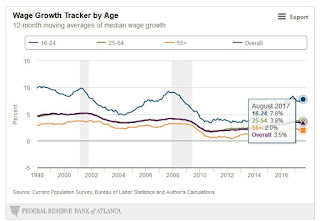 If you exclude the over 55s where there is some element of people taking part time jobs before fully retiring then wage growth is probably over 4% already.

Obviously when a recession does strike at some point then Albert Edwards will be celebrating his sub-1% yield target.

Posted by Strategic macro at 02:05 No comments:


Why do I have to keep paying for the BBC left wing propaganda machine? 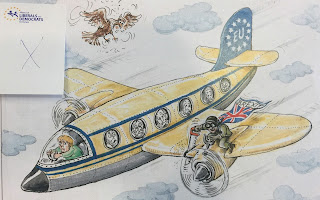 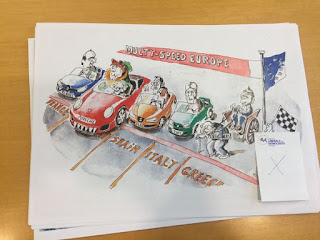 More pics in the link

https://www.rt.com/news/403438-eu-leaders-caricatures-censorship/
Posted by Strategic macro at 02:11 No comments:


Prices down 8-10% in west London YoY but still barely a 3% gross rental yield if fully occupied.

Unwinding George Osbourne is going to be painful for those left high and dry. Havent seen Brexit repatriated related selling and only the cusp of Buy to Let exiters. Carney is also threatening a rate hiking cycle to cool off the real economy which will pressure the financial and asset economy here.

Posted by Strategic macro at 10:18 No comments:

Is the USD bull market really over?

I wonder if the USD bull market is really over, the Fed is far from a neutral rate setting for the real economy if you believe there is some strength in the US economy and that strength should support a gradual wage-inflation cycle. That said with the amount of leverage out there neutral rates for the financial economy are much lower than the real economy. Potentially 2-3% lower. The world is still very short USD and the EZ problems are plastered over rather than rectified.

If the Fed looks set to be on autopilot to the dot plot neutral rate of 3-4%, or if they are forced to walk the terminal rates higher in the dot plot, it could put a real squeeze on the financial economy and the USD shorts. 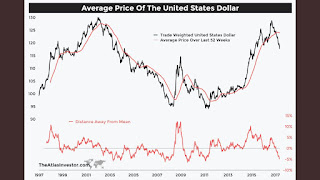 Posted by Strategic macro at 04:49 No comments: 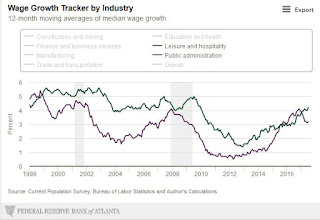 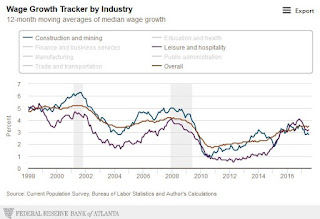 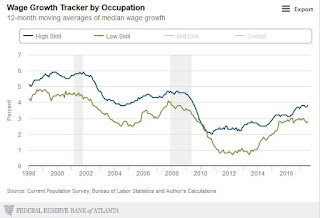 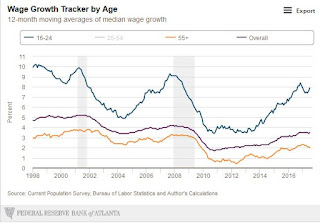 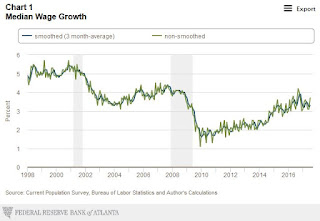 Posted by Strategic macro at 06:19 No comments:

Could CAT bond yields reset into next year

I wonder how the CAT bond funds will do this year.

Most of them had been running at about a 4-4.5% gross spread. Florida hurricanes are often the no. 1 risk and Texas hurricanes often in top 5.

Would just need a Japanese or Californian payout or another hurricane to travel up the east coast to round the year off and perhaps reset premiums back to attractive levels for next year.

The space is interesting as it offers a reasonably liquid credit spread but is economically insensitive. Spreads normally reset wider after big payout years and its been several years since there was a big payout.
Posted by Strategic macro at 11:25 No comments:

August sales weak again in both cars and commercial vehicles vs a year ago. Van sales down about 3% YoY. Autos faring worse.

Plug-in hybrids growing strongly though. Petrol hybrids up 75% to 2200 YoY. 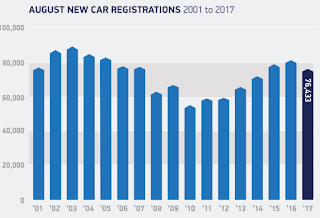 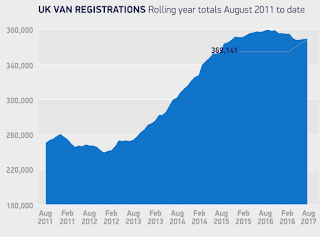 Posted by Strategic macro at 05:32 No comments:

North Korea's miscalculation as it continues to escalate.

Why is the US even interested in North Korea?

Because its a bellicose dictatorship and like many others creates an external enemy/ supposed aggressor to enable domestic martial law and internal control. The calculus of this has led North Korea to progressively escalate to the point of creating nuke bombs and ICBMs while still threatening the US.

If the US opts for stockade-like sanctions, North Korea pretty much has to escalate.

Hopefully the situation wont escalate but North Korea seems determined to do so and perhaps they are miscalculating the willingness of the people around Trump to act.
Posted by Strategic macro at 11:17 No comments: