The corporate savings rate rose in Q3 as per the Z1 survey and looks like it has probably risen more since.

It's a bit weird as capital formation ie capex, was rising into year end.

As per the chart below business loans picked up a little in Jan and are flat in the first week of Feb so far having gone negative for a few weeks in Q4.

Good job Yellen didnt hike rates to a neutral level before leaving the Fed as I think that would probably be enough to trigger a recession.

Instead we have continuing very loose rates trying to underwrite, in my view, a transition between economic cycles without a recession in the middle.

The new cycle will involve lower corporate margins and more defaults. So how do you play credit spreads widening over time?

One simple solution is CLO equity. If during the two year reinvestment period leveraged loan spreads widen, then as the CLO reinvests excess cashflows and early repayments the spread between the collateral pool yield and the CLO note funding costs widens, increasing the return to the CLO equity.

Obviously the CLO manager has to avoid defaults or stopping out of deteriorating credits at marked down prices to generate an overall benefit.

This credit spread widening benefitting CLO equity is exactly what happened in the 2 year period into March 2016, and in my view this cycle could potentially happen several times over the next 10 years or so.

Posted by Strategic macro at 05:38 No comments: 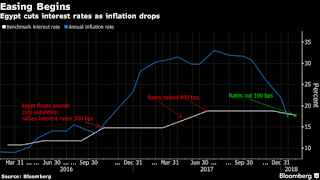 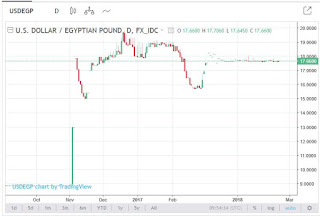 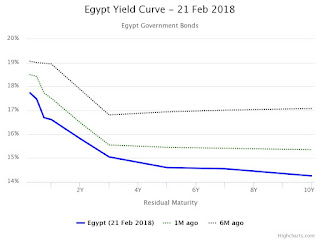 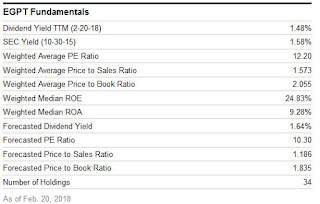 Posted by Strategic macro at 02:16 No comments:

The Federal deficit and the 'LBO Whitehouse'

The US Federal govt burnt through $666bn in cash and $1.16Tn in actuarial type deficits last year, 8 years into the cycle. 666 coincidentally being the number the S&P bottomed at in 2009.

Primary dealers are forecasting roughly $1Tn cash deficits in the next two years on tax reform. Much worse than the old forecasts in the chart below.

100bps rise in Treasury financing costs is worth $150bn a year.

You have to wonder how bad the long term cyclically adjusted deficit is, $1.5Tn?

The government shows $3.5Tn of assets and $24Tn of liabilities, so this cash flow based lending par excellence.

So in the 'LBO Whitehouse', the focus will be growing the top line (nominal GDP) while capping interest costs at a relatively low level and compounding up the spread. Pretty much what China is also doing. 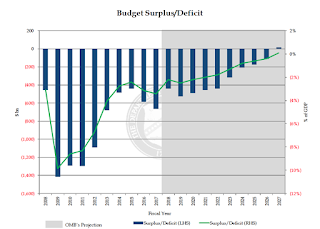 Posted by Strategic macro at 11:10 No comments:

Turkey in line for a 'peace dividend'

Turkey has been caught between slow growth in Europe, the EM downturn through to 2016, conflicts in Iraq and Syria and with its own Kurds, Erdogan's nationalism and recently with inflation from imported commodities.

The stock market has lagged the EM recovery and the iShares ETF/ local market in USD is basically flat since inception. It's on 10-11x P/E and 1.6x P/B. Within that a few growth/ compounder names are on 20 something P/Es and the banks are on single digits. Halkbank is priced at a discount, but others are priced a little over book value. Halkbank's situation is complicated by a trial in the US related to Iran sanctions breaches but it is still growing domestic lending in 2018.

With ISIS gone, hopefully the security situation can settle down and Turkey may enjoy a 'peace dividend'. The FX is cheap and offers a decent carry pick up over Euros, while inflation is likely to start to fall if the currency stabilises and the central bank would probably try and get rates down to 6% or so from the current 8%, the expectation of which should attract fixed income portfolio flows. Receiving rates should be a fairy high Sharpe ratio trade. The FX is normally OK until after the summer where the tourism revenues drop off and that had in recent years been the catalyst for a devaluation. With the Euro having been strong against the USD and the Ruble also recovering, a flat USDTRY rate represents a further devaluation.

If equity investor perceptions change and they perceive Turkey as a large, relatively high growth country with a cheap currency on the outskirts of Europe then the market as a whole and the banks should reprice higher.

Turkish companies should also benefit from any rebuilding in Syria and there are many in the constriction/ aggregates sector that will be well positioned despite the complicated political situation in the border region. Perhap's Turkey's border incursions are more about positioning the ethnic Turk Syrians for the coming government negotiations and ensuring Turkish companies are benefitted from the economic recovery and spending than anything broader, whilst also trying to prevent emboldened Kurds from trying to change the siutation within Turkey.

Posted by Strategic macro at 04:10 No comments: 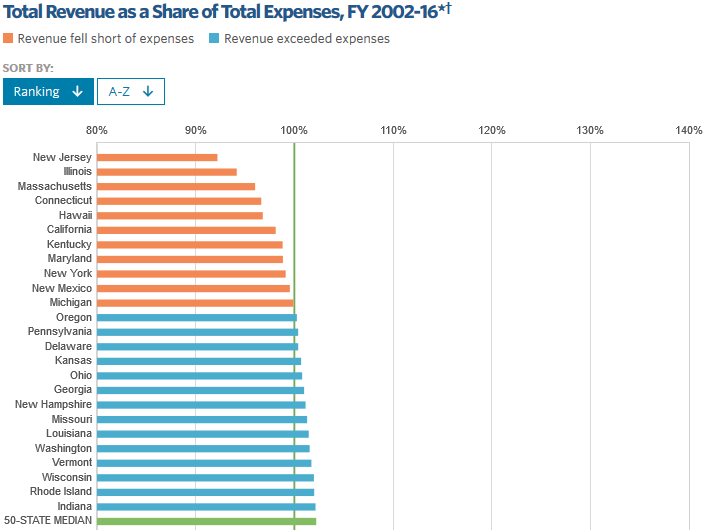 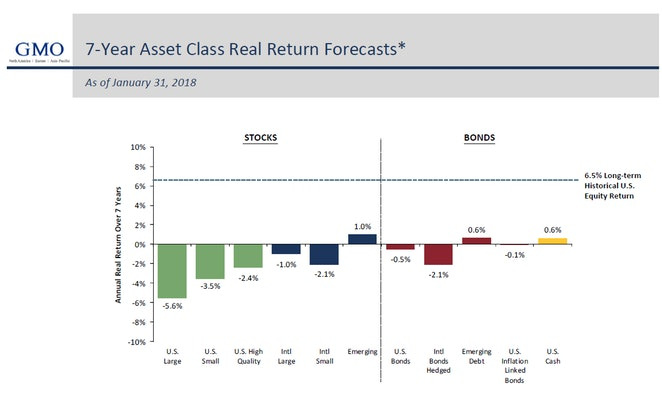 Source: GMO
Posted by Strategic macro at 08:03 No comments: