China M2 turns the corner, but its time to devalue 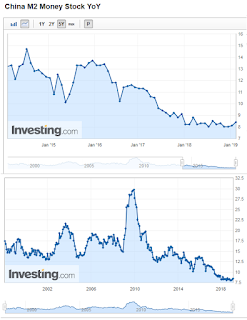 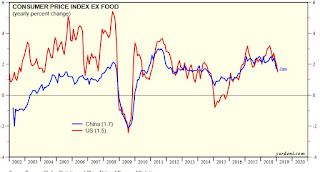 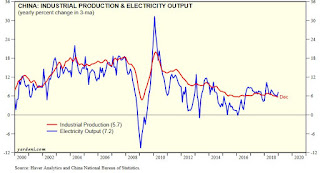 Meanwhile CNY is one of the most expensive REER FX rates with growing BoP pressure to devalue. 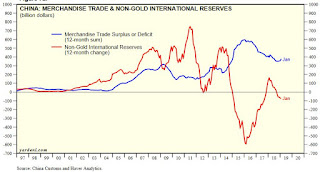 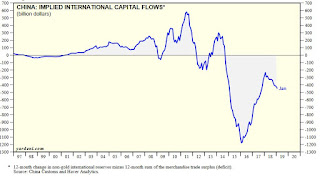 Devaluing, at least on a trade weighted basis including against the Yen and Euros would be a massive boost to the corporate sector in the face of sanctions and would support higher nominal GDP, wage growth, CPI and help reduce the credit intensity of growth.

My medium term JPY/CNY target is in the 7c's and 8c's later from 6.1 now. Its also a positive risk off trade as the Yen should rally in risk off. 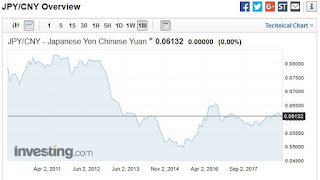 Posted by Strategic macro at 02:55