The Nas pulled back as the leading market on a technical signal. Most of the day was showing a doji reversal signal though but ended the session weak. 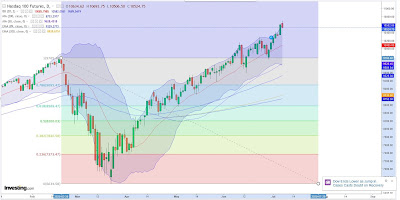 S&P looks like it is being banged between the daily chart levels on level 3 until it breaks out in August/ September either way. 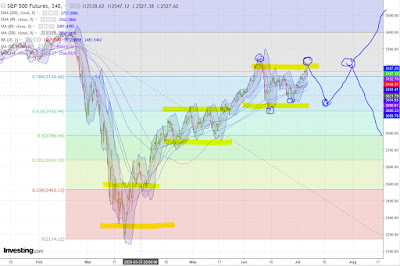 But watch the 10yr for confirmation, I think a break below 60bps is key.

Yen from before March (when the US curve inverted QE was repatriated): 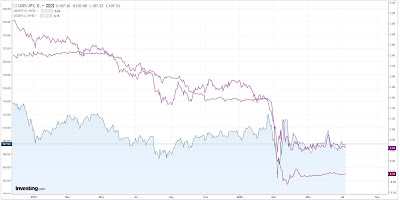 Posted by Strategic macro at 13:59