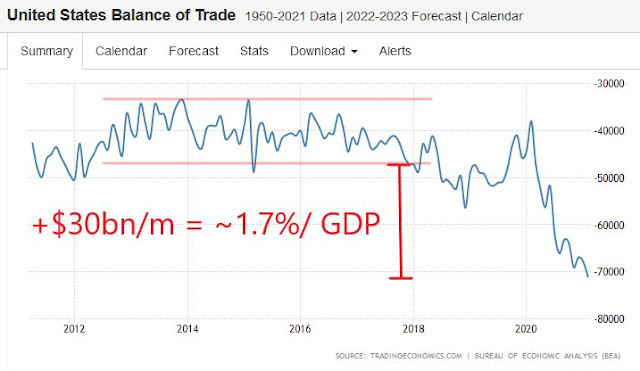 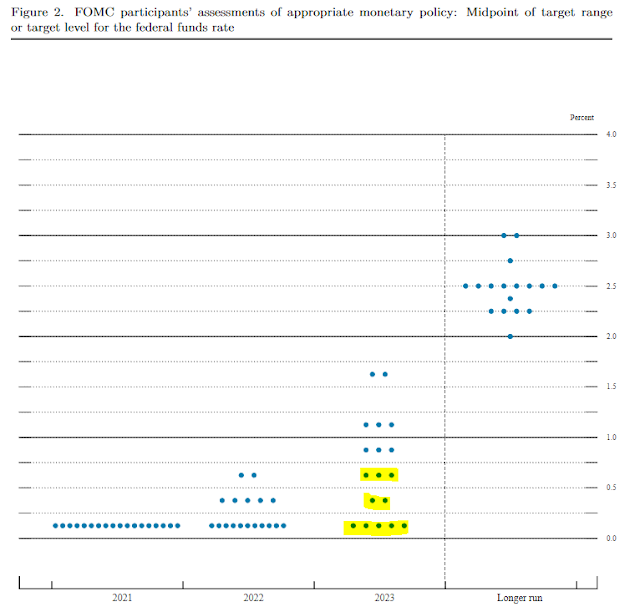 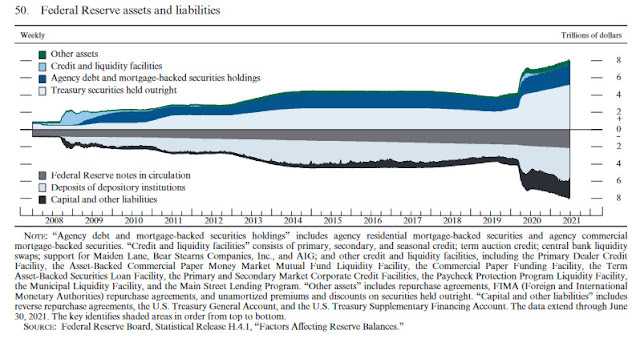 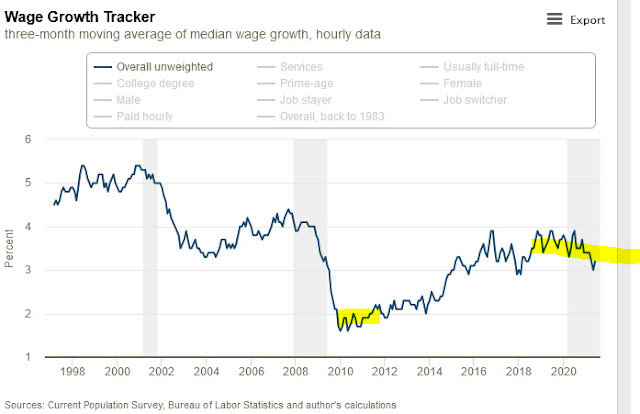 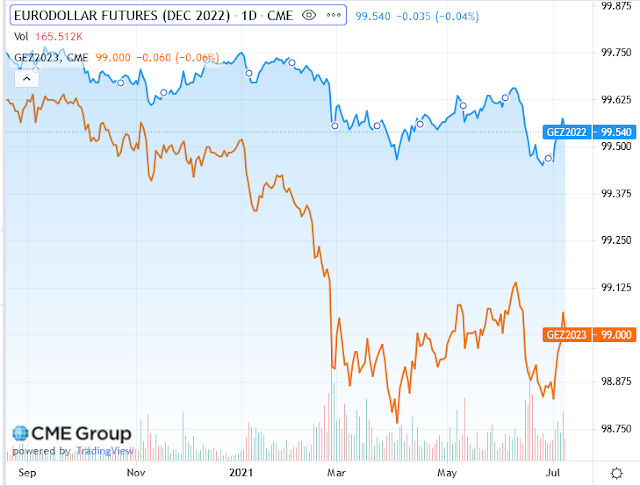 Posted by Strategic macro at 10:32