Brazil, now the 'Bolsonaro bounce' has worn off

I previously had a look at Brazil, given the excitement when Bolsonaro was elected. There was a great deal of hope in soft indicators like sentiment and the Bovespa welcomed him being fairly resilient on the Q4-18 sell off and doing well in the first part of 2019.

"Im guessing a bit more yield compression first though so curve flattens first and equities rally on hope. With investor flows into EM expected in H119 there is scope for the curve to bull flatten into early next year. The BOVESPA on a mid-teen P/E is breaking out by the looks of it"

So how did things go?

The stock market made a high in July/ August in USD and BRL, but BRL weakness later in the year put it behind the S&P into year end and YTD in 2020 as of writing it is weak in USD, in BRL the Bovespa peaked in January. 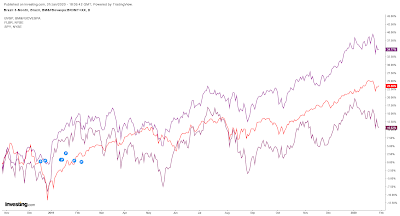 The index is cyclical, mostly banks and resource companies, so it did well to keep pace with the S&P last year I think. 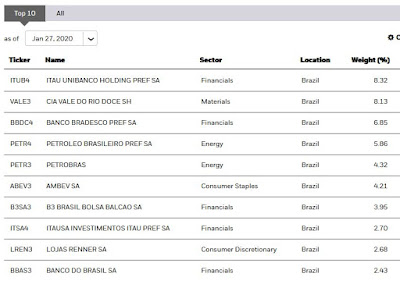 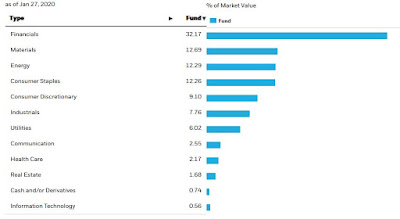 In fixed income the curve bull flattened as expected. Initially after the election then again during last year: 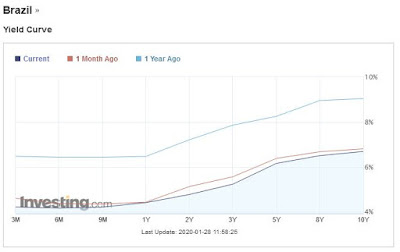 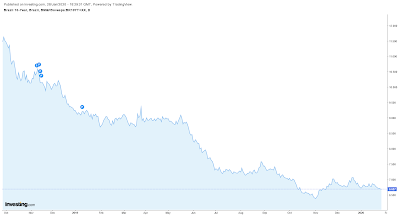 Coming into this year front end rates are down to 4.5% as of December!

Which is as low as they have been in this Century.

The hopium didnt translate into much in the real economy and the recovery has been fairly tepid and inflation actually started to rise last year as the currency weakened again.

The sentiment indicators slackened off over the summer as some fears of a recession picked up but Business confidence is on a high into year end, perhaps helped by rate cuts? Consumer confidence is below 50 though. 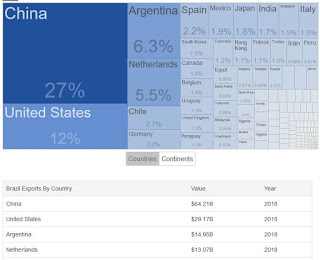 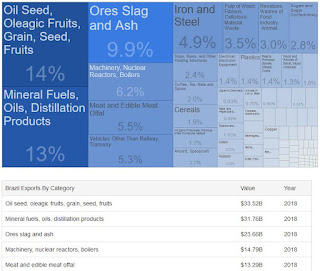 Iron ore and oil products are key exports and oil prices have been dropping, iron ore has held up so far. But demand from China could shrink in Q1 if the virus scare drags on.

Currency at 4.20/ USD is middle of the road on a REER basis, would go lower on commodity weakness or higher on EM growth rebound later in the year. The low front end rates have reduced carry attraction and caused some corporates to borrow in BRL and pay off hard currency loans which put some downwards pressure on the currency last year. Portfolio outflows on risk off and the poor carry differential could sent it quite a bit lower. 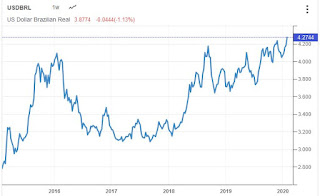 The private sector has been deleveraging since 2016 with some growth in household debt offsetting a fall in business lending.
Household debt/ GDP:

So in many respects, following a 2016 downturn, Brazil looks more or less mid-cycle. Weak commodity prices and private sector deleveraging are a drag on the economy, but you also have recovery dynamics and a pick up in business confidence.

Below are the IMF forecasts. I would pick out a few things. There are some oddities like an investment led recovery, consumption remains weak, public investment remains low, unemployment only slowly declines, FDI shrinks in USD and % of GDP terms, the government shrinks the primary deficit over the next two years but is still borrowing over 7%, mainly due to interest on gross government debt which is heading towards 100% of GDP in BRL mostly. 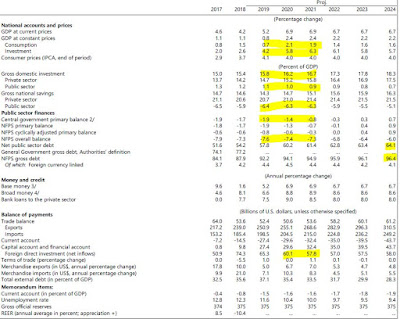 There is not much in there for the consumer leading growth or a global slowdown either.

The IMF want them to invest much more in infrastructure, which would help open the economy to more trade and engage in other reforms in taxes, fiscal consolidation, pension and public sector wages reform.

The government is bloated: 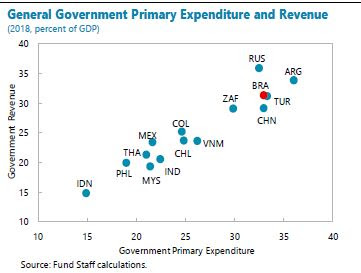 Yet doesnt manage to spend the money on investment, instead spends it on high public sector wages and pensions, leaving little room for anything else. 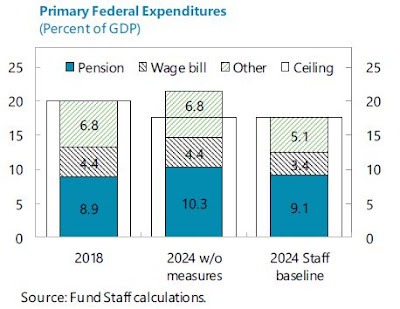 The pension reform bill is expected to deliver 2.5-3% of GDP savings by 2030, but doesnt look like it goes far enough.

Privatisations could free up $75bn or so, but that is not much on a $1.8Tn economy. 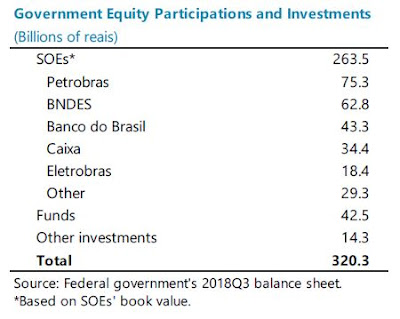 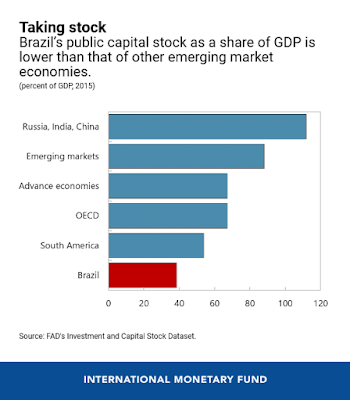 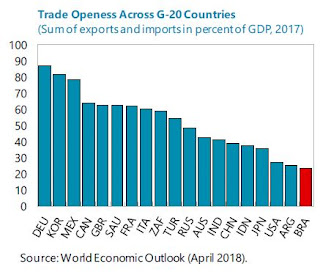 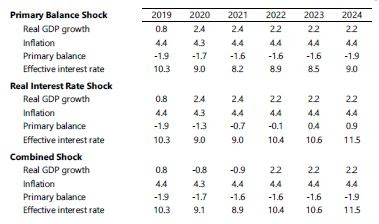 Its not much of a stress test, for example rates were 14% 4 years ago and there is only a small fall in GDP and no inflation spike; surprising since the BRL normally tanks 50% in a recession.

Nevertheless even this mild stress test puts government debt as high as 120% by 2022.

Conclusion
So overall, just another poorly led emerging market where the government has spent more than it collects on taxes for years and offers state employees gilt edged pay and pension packages while the private sector struggles with low wages, corruption and poor infrastructure.

They are borrowing to roll up interest on the debt. But the debt is internal, so its more about internal distribution than external imbalances.

The country has a history of inflation and currency weakness, so a middle of the road REER valuation and just 4.5% SELIC rate is not very attractive even when markets are stable, and in fact the BRL weakened meaningfully H2 last year.

Writing this in late Jan, it looks like the US is about to lead us into a risk off phase followed by more stimulus. So I wouldnt be surprised to see BRL pushing in the direction of 5/ USD in a risk off, but after that in many respects the country looks mid-cycle.