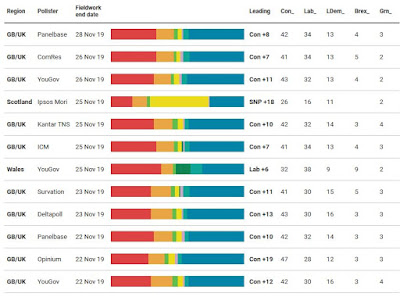 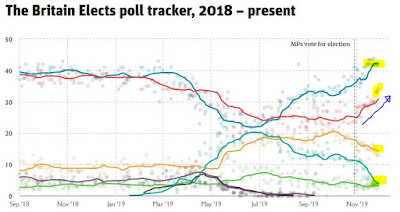 Posted by Strategic macro at 15:38 No comments:


US profits, US business credit growth, US inventory liquidations
Basically margins are being squeezed by late cycle dynamics. So why do sell side analysts think margins will bounce next year?

Utilities and Healthcare are about the only S&P sectors doing OK this year. Fundamentally all hopes are pinned on this year's substantial margin compression reversing next year. On 5.5% 2020 sales growth, it will take a weak USD and a lot more to make it happen. 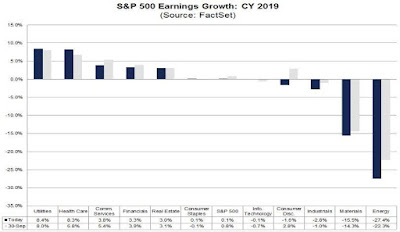 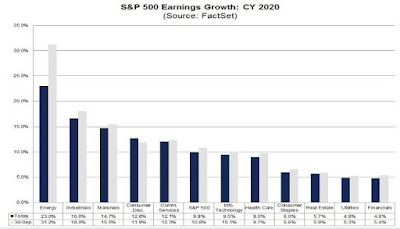 There is plenty of evidence of margin compression and poor outlook from CEOs. I leave two below.

Most recessions are triggered by inventory liquidation. The run up in inventories into Trump tariffs has not been run down yet, but seems like it will be in Q1, so data should get worse in Q4 and Q1.

Looking to the Fed H8 survey BUSLOANS chart, by Feb or April BUSLOANS will be flat YoY. That has always been associated with a recession.

Trump stick saved business loans/ the cycle in 2017 with a tax cut and $1.3Tn fiscal deficit. But the trade war, late cycle dynamics and the prior Fed hiking cycle have brought us again to the brink of a recession.

How will he stick save it going into an election campaign? When will equities or high yield pay attention?


Posted by Strategic macro at 05:48 No comments:

Are the polls picking up this change in the electorate?

Young voters are massively Labour biased 60/40 vs Tories. Thats worth about 600k extra Labour votes or a 2%swing in voting bias for Labour and against the Tories. Lib Dems and SNP also benefit in addition to this. 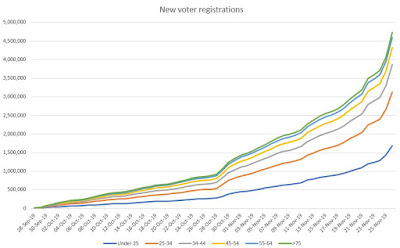 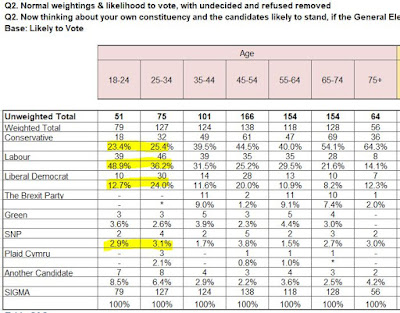 If you add back undecideds and refused to answer then there is about 25% of the youth vote still up for grabs so if Corbyn has a good last three weeks the Labour > Tory bias could be even greater. 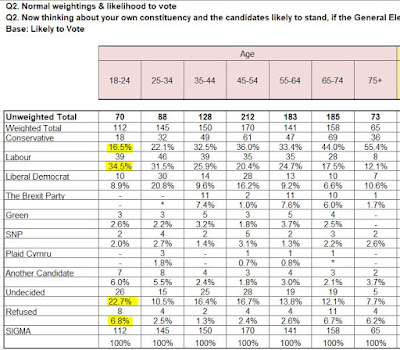 Corbyn constructs disagreements with SNP, then Boris forms a minority govt. Corbyn then lets him pass the WA to leave the EU.

Corbyn will then have achieved his lifelong goals of splitting the Thatcher Tory party and delivering Brexit.

He can hand over leadership to Stamer or whomever by the Autumn conference. That will be in the thick of a Trump/ Warren election with Warren campaigning on hard socialist credentials. Stamer then calls a confidence vote in Bojo...

We will find out soon enough.

Posted by Strategic macro at 05:47 No comments: 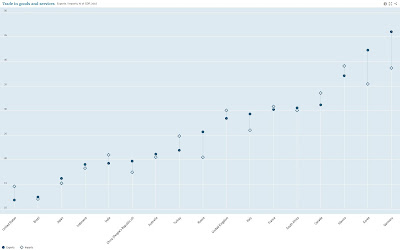 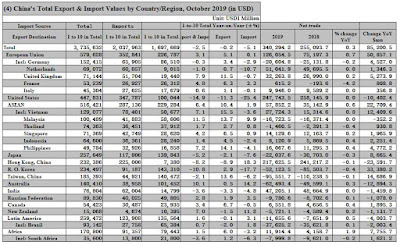 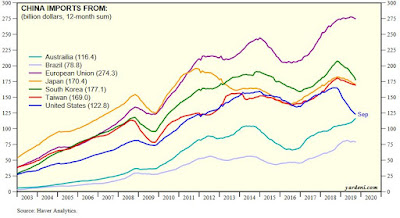 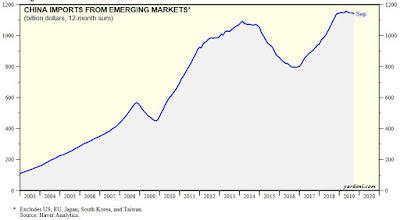 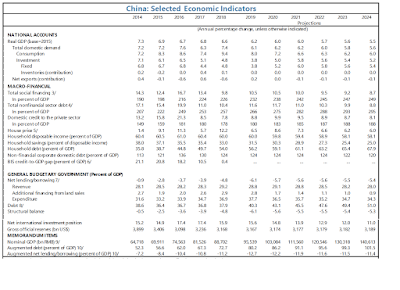 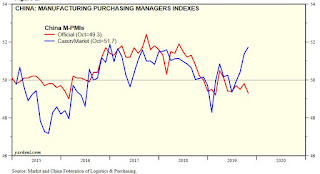 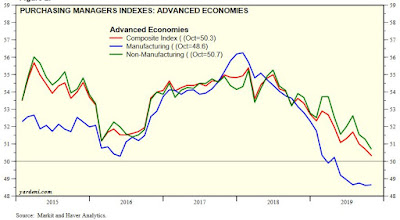 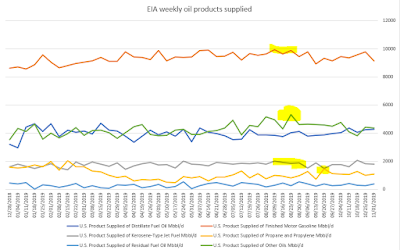 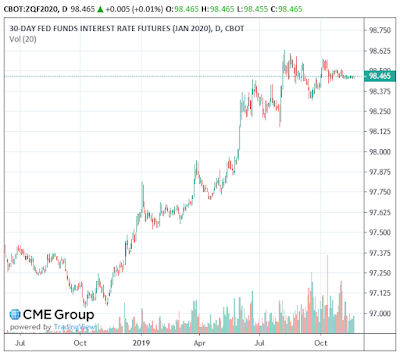 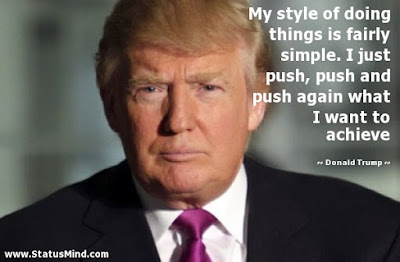 Posted by Strategic macro at 09:42 No comments: